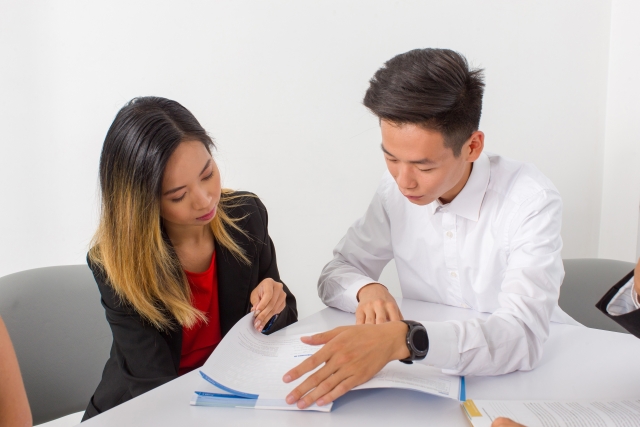 I composed some English sentences that the content of the conversation from the previous lesson.

Two days before,I received LINE message that was wrote ‘Help me daddy’ from my first daughter.She said her teacher said to move her art work from her university common atelier.but These are impossible to move herself because some of her art work are too large.And she asked me.

So I will go to rent a wagon type big size car to rental car shop in Shibuya.
We will have a meeting at 19:00 in front of main gate of university.In the evening,at first I will go to the rental car shop and rent a car.After I will go to her university in Kokubunji-city and we load her art works to the car and we will go to move them to my house in Yokosuka-city.Fortunately,My house is too large to live alone,there is much space.

And I will send her home ,After that I will return rental car to rental car shop in Shibuya.And I change to my car,I will go Yokosuka home. I will be able to go back my house is maybe midnight.

2.Tour to India when I was young age

I have been to India tour when I was young age.I went to Calcutta,Varanasi and New Delhi.

What is the atmosphere from the airport of Calcutta to the city?

In this area ,slums are spreading and poor people live in.I took a taxi from the airport to the city,children came to gather and reach through the gap in the taxi window and said ‘Baksheesh’ when taxi stopped at traffic light.Baksheesh means donation,which means giving money.Anyway It’s very different in Japan and India.Atmosphere of city,air,bustle,various smell,other various.I was in reverse culture shock and I was completely overwhelmed.

I don’t feel only negative aspect.I was little surprised.

How about Indians character?

It was the same in Vietnam.The staff didn’t have enough change so he gave me some candies and I was said ‘No problem’.

I also went to Varanasi.At that time,Japanese wife and Indian husband couple managed guest-house for backpacker.It was famous among Japanese tourists.

Is the guest-house still there?

The Ganges River runs through Varanasi.I saw that funeral ceremonies were holding for people without relatives on the riverside when I was walking.They stacked up firewood square and dead body on it,they lighted and cremated.

I imaged very beautiful sight.Because Isn’t it beautiful thing to be buried in a holy place?

Exactly such human right issues are the thing that I learned at university.

There is a cool beach restaurant near the Zushi beach named ‘Surfers’.There are open terrace seats and Mexican food is very delicious.There is a stage and my band ‘The Sunset Boogie Band’ performed live last November.Menu is not expensive.The smoothie in this picture is 800yen,tortilla is about 1000yen.
The sunset is so beautiful.

Casual Greeting How have you been? I have been good. （ある時点か...